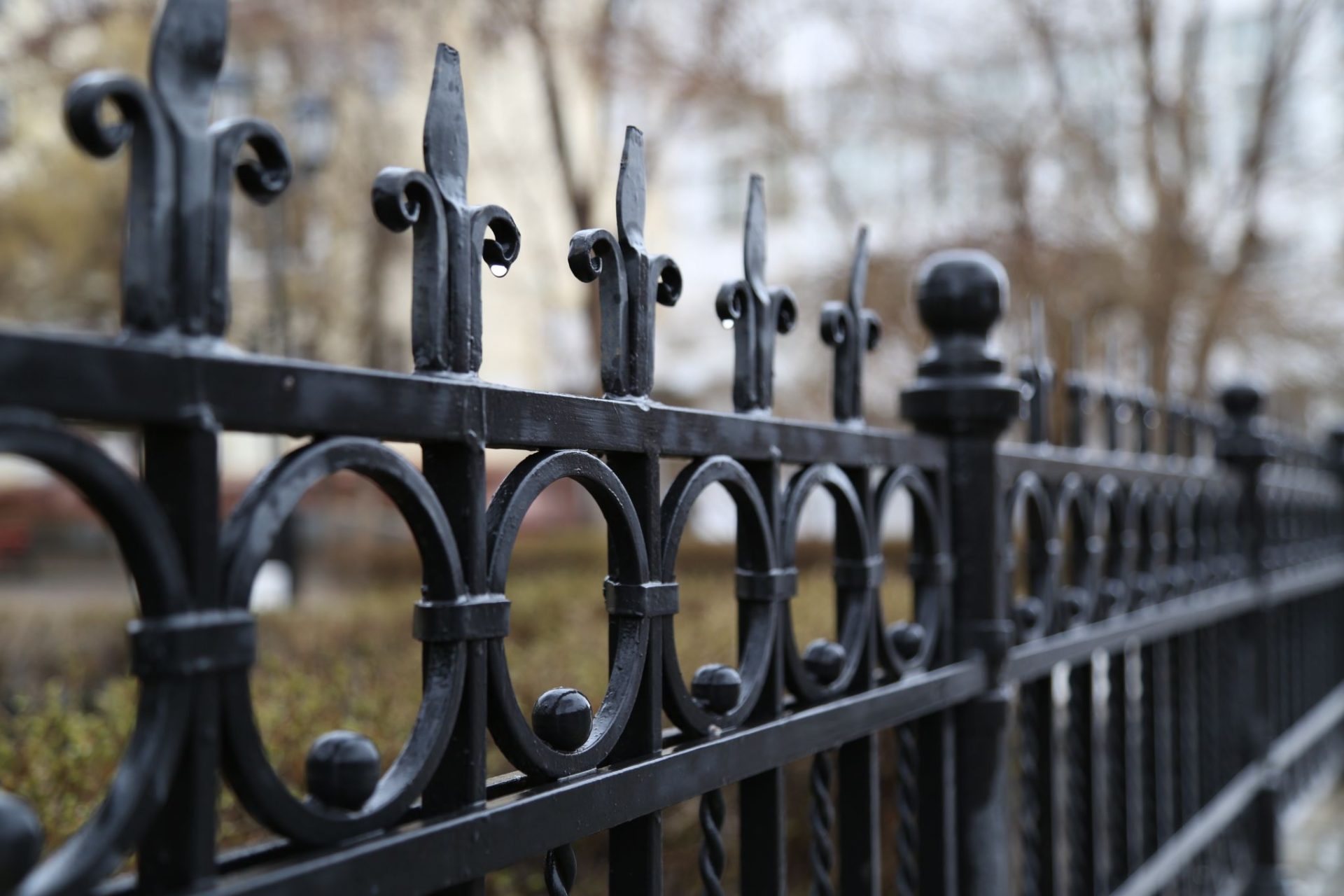 Why Were Iron Railings and Gates Cut Down?

The iron railing and gates were cut down due to a shortage of WW2 metals like iron and steel. The government asked for people’s support by recycling iron gates and railings and reusing them to make munitions, ships, and other war-related vehicles.

Ironworks Records Do Not Show Receiving the Recycled Iron Gates

Ironworks were around long before WW2. Even though tons of iron gates and railings were cut down and collected, there are no records showing they ever arrived at Britain’s ironworks. What is believed to have happened is that smaller amounts of recycled iron gates did arrive at the ironworks, but just not the massive tons collected.

Some people support the theory that there was an overwhelming response to the government’s call to turn in iron gates and railings. As such, there was an excessive oversupply that was too much for the ironworks to process.

Rather than stop the collection and risk the fallout from people who wanted to support the war effort, the government just kept collecting the gates and railings. From there, the iron was stockpiled in depots, railway sidings, and other places where it could be kept from the public’s view.

From there, there are several different stories about what happened to the iron railings and gates, as follows:

Dumped in the Thames

Many people believe the iron was loaded up on barges and simply dumped into the Thames to hide the excessive amount of iron collected during the war. However, there is no evidence this occurred, other than the stories told by dock workers who worked during the war.

Yet another story claims the collected iron was recycled and used to make ballast for ships that were being built to transport goods to and from the Port of London to West African ports.

Will We Ever Find Out What Happened? No one can say for sure what happened to London’s iron railings and gates cut down during World War II. Regardless of what happened to the iron, one thing the mass collection did was unify people and help boost their morale during the war.

Maybe someday we will find out what really happened with renewed interest in that period of time, such as the Battle of Dunkirk.

Until then, you can customize your home with wrought iron doors, railings, and gates in a wide range of designs, from ornamental classic to modern minimalist. Please browse our online store or contact Universal Iron Doors at 818-771-1003 to request a free design consultation and estimate today!